YUVA BHARATEMPOWERING THE YOUTH IN VILLAGES


With 356 million 10-24 year-olds, India has the world’s largest youth population despite having a smaller population than China, according to a UN Report. It said that developing countries with large youth populations could see their economies soar, provided they invest heavily in young people’s education, skills, health and protect their rights.“Never before have there been so many young people. Never again is there likely to be such potential for economic and social progress. How we meet the needs and aspirations of young people will define our common future,”the report stated. 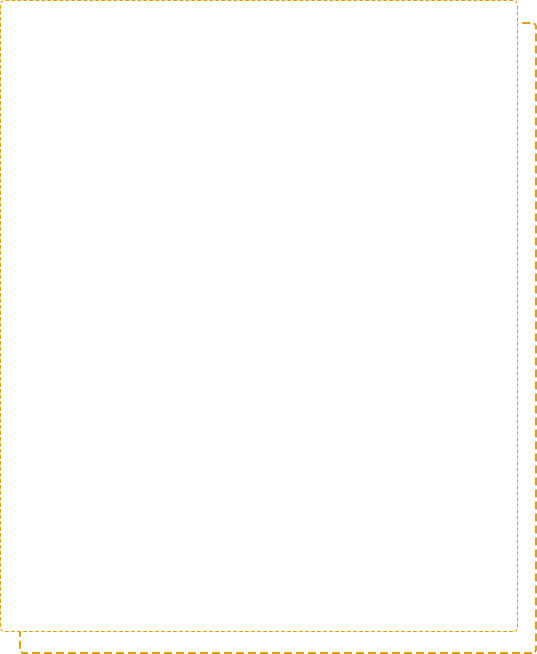 More young Indians need the right infrastructure to develop skills By 2020, India's population is expected to become the world's youngest; more than 500 million Indian citizens will be under 25 years of age and more than two thirds of the population will be eligible to work. This means that a growing number of India's youth need the right educational infrastructure to develop skills and adequate opportunities to get employed or become entrepreneurs.


However, the wide gap between those who have access to education and skill development opportunities and those who do not, is a challenge that has to be overcome.Though the government is presumed to build a national framework towards the achievement of the global goals, DSB Foundation takes its responsibility to implement these goals at the grassroots level through its project YUVA BHARAT.